Air coolers that are used to dissipate heat are used to cool and/or dehumidify the air. It uses Brine which is a mixture of water with glycol is used as a primary coolant. It is also available in the form of copper or steel pipe onto which aluminium fins are fitted.

One of the prime factors to consider is that air cooler doesn’t make the air overly dry which may happen in case of the air conditioner; rather it offers a better quality of air for your room such that the air circulated from an air cooler is preferable for people with asthma or dust allergy.

According to statistic, the market size of the air cooler industry in India was forecasted to amount to around 44.2 billion Indian rupees; which is quite indicative of the fact that a greater number of Indians prefer air coolers. One of the key Target Audience making steady use of air coolers include:

Apart from this, segmentation of air coolers can be seen under the following categories:

The List of Top 10 Air Coolers Brands in India

Symphony which is located in Ahmedabad, Gujarat, India was established in the year 1988. It is the world’s largest functioning air cooler well known towards manufacturing domestic air coolers, industrial air coolers. It has been synonymous with ‘cooling’ with its massive supremacy of Symphony coolers in the residential, industrial and commercial segments. Some of its famous and most bought product include Symphony Hicool i 31-Litre Air Cooler with Remote, Symphony Siesta 70-litre Air Cooler, Symphony Diet 12T 12-Litre Air cooler, Symphony Winter XL 56-Litre Air Cooler. These coolers assure Good airflow with the passage of cool air. The price range for these products falls in the range of 7000 INR to 10,000 INR.

Kenstar that was started in 1996 sells air-conditioners, air coolers, mixer grinders and electric kettles, among other domestic appliances. They have all India sales & service network and presence in more than 20,000 retail touchpoints and their contemporary range of air coolers, water heaters, and home appliances aim to simplify and enrich the lives of our customers. Their coolers are Designed to meet the cooling needs of large areas or outdoor spaces, this model promises efficient cooling even at extreme temperatures. Some of their most popular models include Wondercool Super (KCBWTF1H-FCA), Icecool Re (KCIIRF1H-FMA), Turbocool Super (KCBTSF1H-FCA), Kenstar GLAM (KCT1RF4H-EBA) 15 L Tower Cooler, Kenstar SLIMLINE 30 L Desert Cooler, Kenstar AUSTER KCGASF2W-FCA 50 L Window Cooler, Kenstar WONDERCOOL (KCAWCF1W-FCA) 40 L Desert Cooler ETC. These coolers fall in the price range of 7200 INR to 11,500 INR. 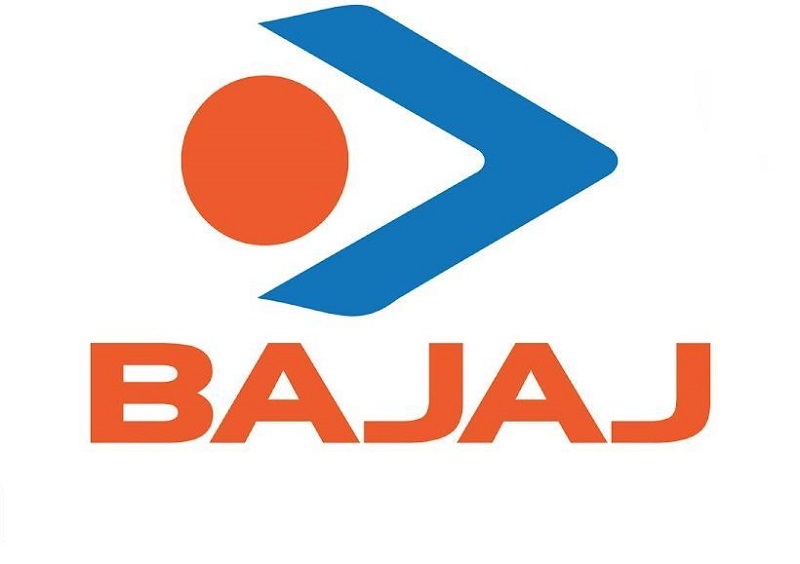 Bajaj is a leading manufacturer of electrical appliances in India and is known for offering a wide range of air cooler. Recently Bajaj has efficiently rolled out cooling solutions that are designed to meet the different needs of different geographical locations. These coolers are equipped with larger water tanks and the best part is that they are ideal for regions which experience extreme temperatures. Some of the features that make Bajaj one of the common air cooler brands include ChillTrap technology, Light Weight Frames, and High Energy Efficiency. Besides its Powerful Air Throw, ease of use with a special bed-level airflow function and sturdy designs combined with the use of the high-grade plastic makes it a top choice to buy. These coolers are equipped with ultra-modern construction that guarantees commendable durability. Some of their popular cooler products include Bajaj Frio Room Cooler, Bajaj PC2000 DLX Room Cooler, Bajaj Platini PX97 Air Cooler that fall in the range of 5000 to 6500 INR. These coolers are perfect for those looking for a cost-effective solution to cool their larger rooms. 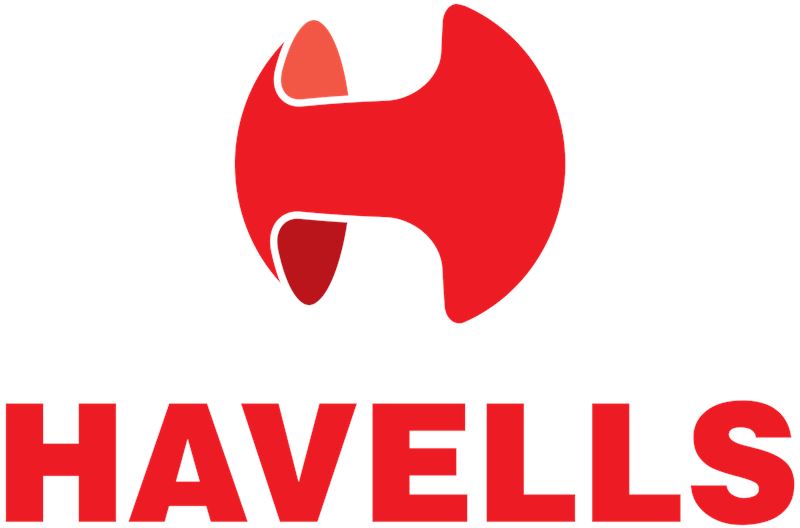 Havells provides a great quality of smart inverters that comes bundled with the Breatheezee Technology. Air coolers run on the theory of natural evaporative cooling and have some one of a kind characteristics such as draining the water, switch the control display and flow of water. 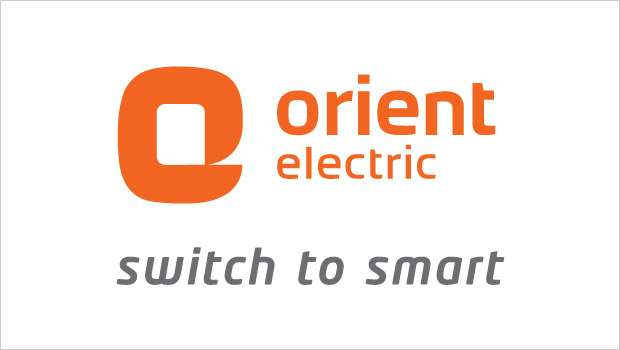 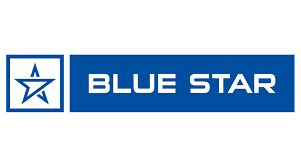 Blue Star stands as one of the most renowned brands of air coolers in India not just for homes but for offices. The brand expanded its professionalism in  proficiency of air cooling when it comes to using tech and specific products that are crafted just for the purpose of providing cooling experience. 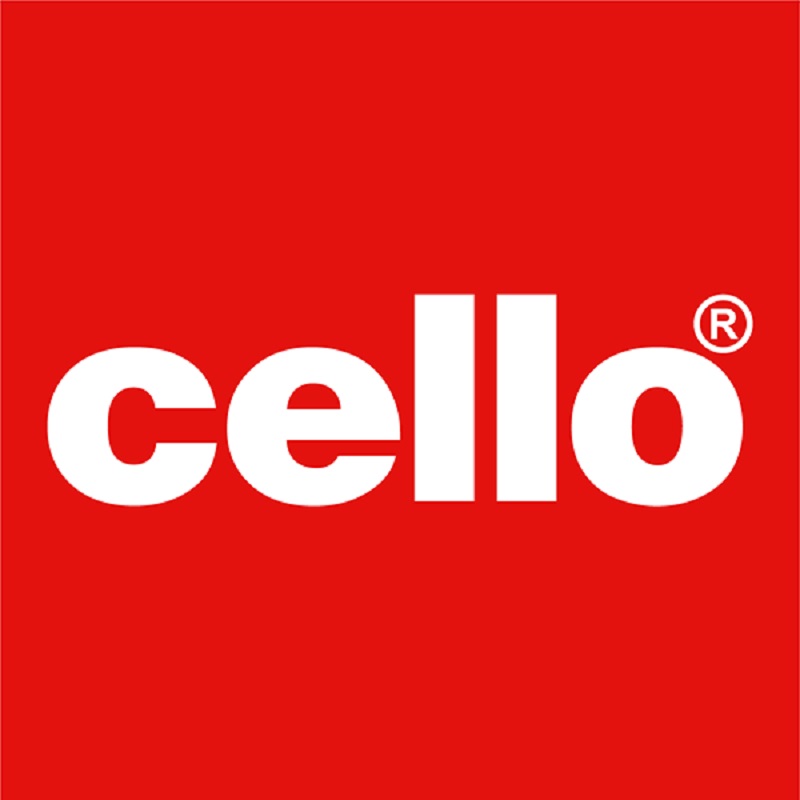 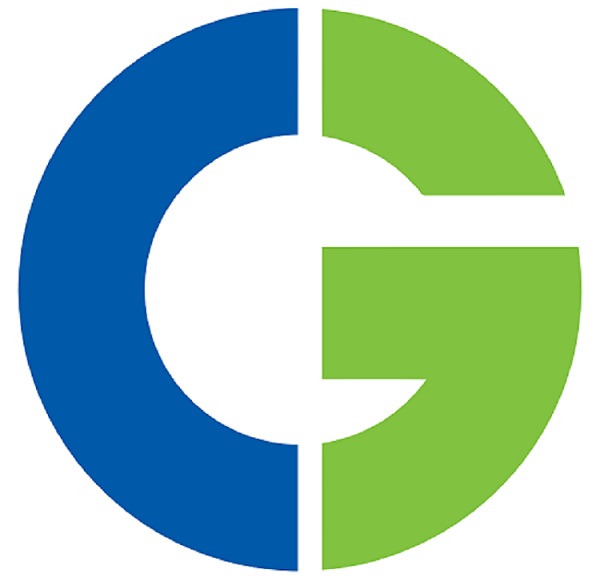 Crompton which is established since 1878 manufactures a wide spectrum of consumer products and has steadily grown at the rate of 30% year-on-year over the last few years. It was recently in 2016 when Crompton demerged itself to form a separate business so as to target younger consumers. Crompton has launched its new range of fans which come with a unique elevated blade design that delivers air to over 50% more space room than that offered by regular fans. The best part is that these semi-premium fans are priced between 2375-2575 INR making it a go-to option to buy coolers. This also has resulted in an increase in the market share to 28 % in 2018 and 90% of the gain in the market share is surprisingly from these premium fans themselves. Some of its popular products include Crompton Desert Air Cooler that has fibre body which makes it light and portable, it’s medium-sized Optimus 65-Litre Desert Air Cooler that is well suited for a medium-sized room that can easily fit in the living room or dining room. These products fall in the range of 6000 to 10,000 INR. 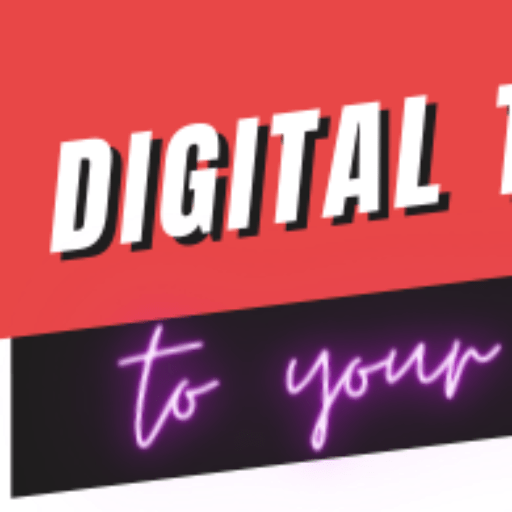 We Are The Leading Company Advocacy Group In India. Independent And Member-Funded, Digitaltracks Is Here To Ensure Consumers Like You Get A Fair Go.

Close Menu
Select the fields to be shown. Others will be hidden. Drag and drop to rearrange the order.
Click outside to hide the comparison bar
Compare
Compare ×
Let's Compare! Continue shopping
×
×